Owner, Georgeta Juncu is originally from Romania. She came to the U.S. in 1985 and started working for the Red Door Salon in New York City. One year later she moved to Florida where she worked for one of the best salons in Boca Raton, named Wild Hare Salon and Spa until 2001 when she went on her own at Parthenon Salon and Studios. In 2007, she moved to North Carolina and continued practicing skin care and is now operating her own studio in Cary, North Carolina.

Ms. Juncu trained in Europe and was part of the most amazing, most natural, and most uniquely perfect eyebrow technique in the world. The first Phibrow Artist in the state of North Carolina and one of only a few in the United States, Georgeta is a certified Phibrow Artist and has studied semi-permanent makeup micro pigmentation at the Branko Babić Microblading Academy.

Georgeta believes in the importance of both inner and outer beauty and strives to provide her clients with relaxing, comfortable, rejuvenating, and healing services. She enjoys her work and loves seeing the great results that her clients are receiving from her expertise. 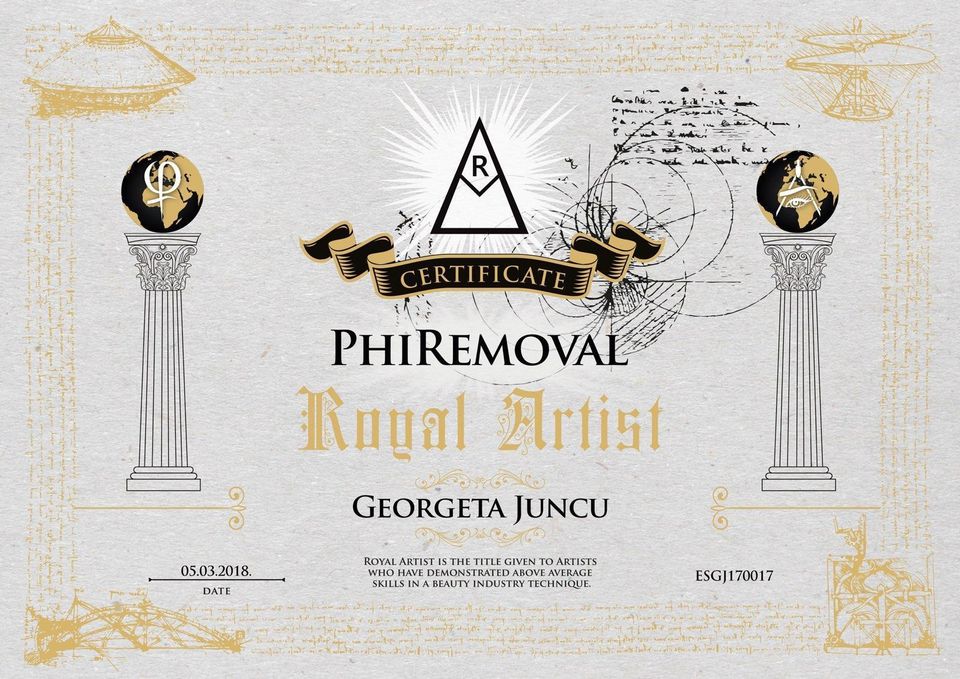 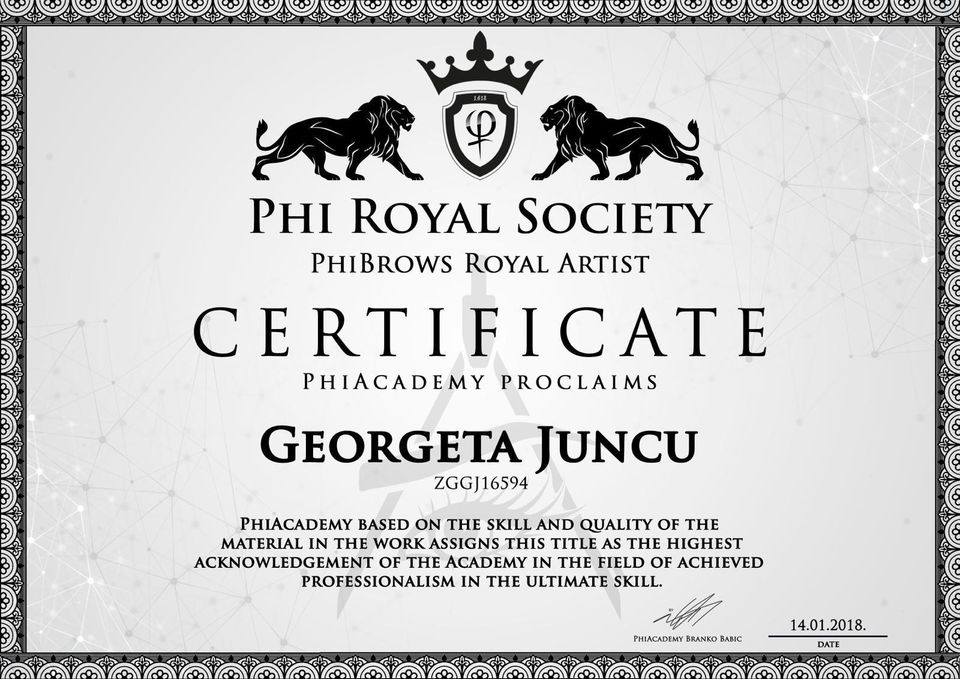 Your Skin Deserves The
Royal Treatment

Begin your day with a rejuvenating facial,
giving your skin the attention it deserves.
Turn back time with anti-aging
facial treatments, bringing
new life to your
delicate skin.

Treat yourself to a day at the spa, and leave feeling
refreshed, relaxed and beautiful.
Schedule Your Appointment With Skin Apeel Today!

Welcome to Skin Apeel where you can relax in our cozy spa-like atmosphere while receiving one on one attention with our esthetician.  Ms. Georgeta Juncu trained in Europe and is North Carolina's first certified Microblading, Pyhibrows Artist.